Worldwide statistics indicate that 55% to 75% of all playground injuries result from falls onto non-compliant compacted surfaces from adjacent play structures. The purpose of the protective safety surfacing is to reduce the number of injuries overall and to protect children from life-threatening or debilitating injuries.

Selecting and maintaining your Playground Surfacing is a critical component in securing the safety of children who utilize the playground day after day. Roto-tilling and Surface Impact Attenuation Testing are two vital services we perform to ensure your investment is up to CAN / CSA Z-614-14 Standards.

A common problem with both Wood Fibre and Gravel is that without consistent and routine maintenance the surfaces become compacted and dispersed, leaving little protection.

Across Canada, 28,500 children are treated every year for playground injuries, and 75% of those injuries occur on climbing apparatus. And three-quarters of those incidents result from children falling onto inadequate play surfaces that fail to buffer their falls.

School board statistics provide similar numbers. In 2009, the Ontario School Boards’ Insurance Exchange (OSBIE) received about 27,000 playground incident reports, of which 1,500 were ranked as “serious enough to require medical attention.”

Between 2005 and 2009, playground injuries cost Ontario school boards $1.3 million in pay-outs. Of those incidents, the OSBIE website says, “77% of playground-related claims costs resulted from injuries on the climber alone, totalling just over $850,000.”

Inadequate surfacing was responsible for 16% of all playground claims.

Whether you select to “top up” your Playground Surfacing or utilize Roto-Tilling Services, this critical step is one that will see an immediate return in safety in the community. 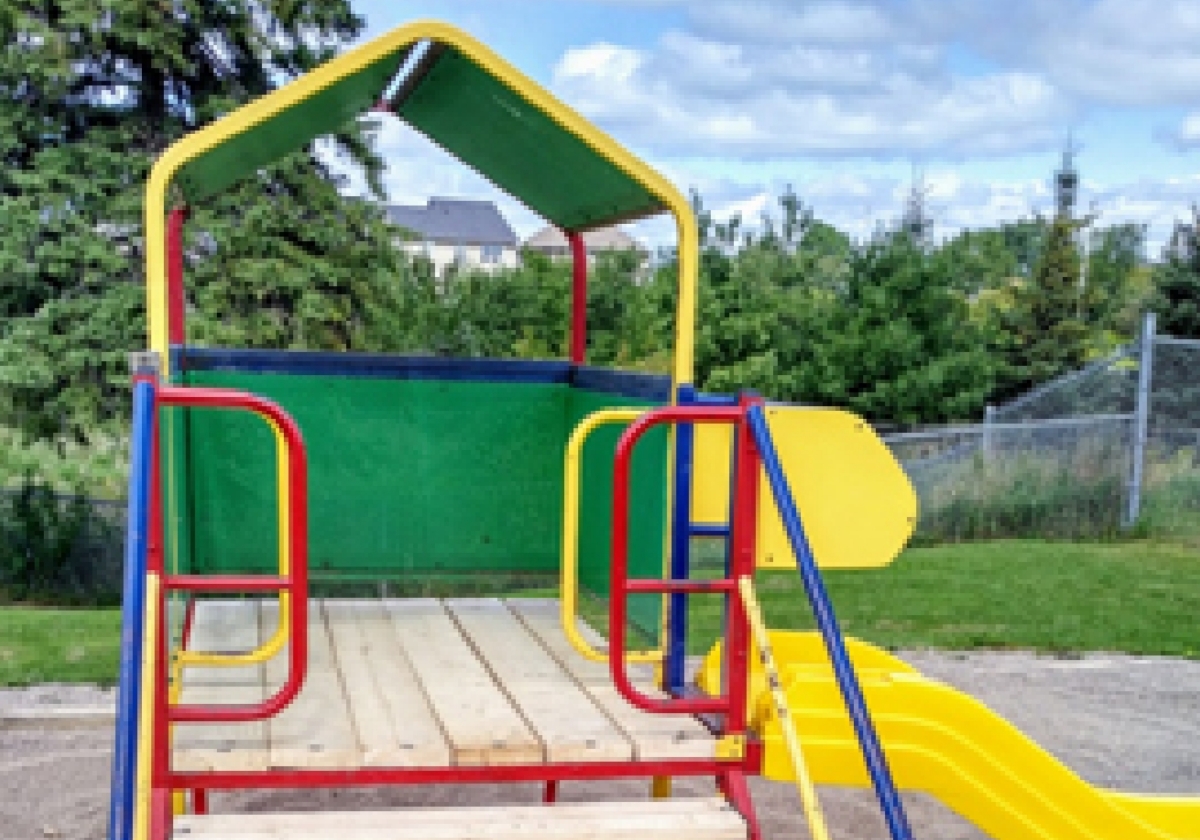 Our technicians arrived at CMES, and took the time to explain all of the repairs that would occur to the playground before starting. 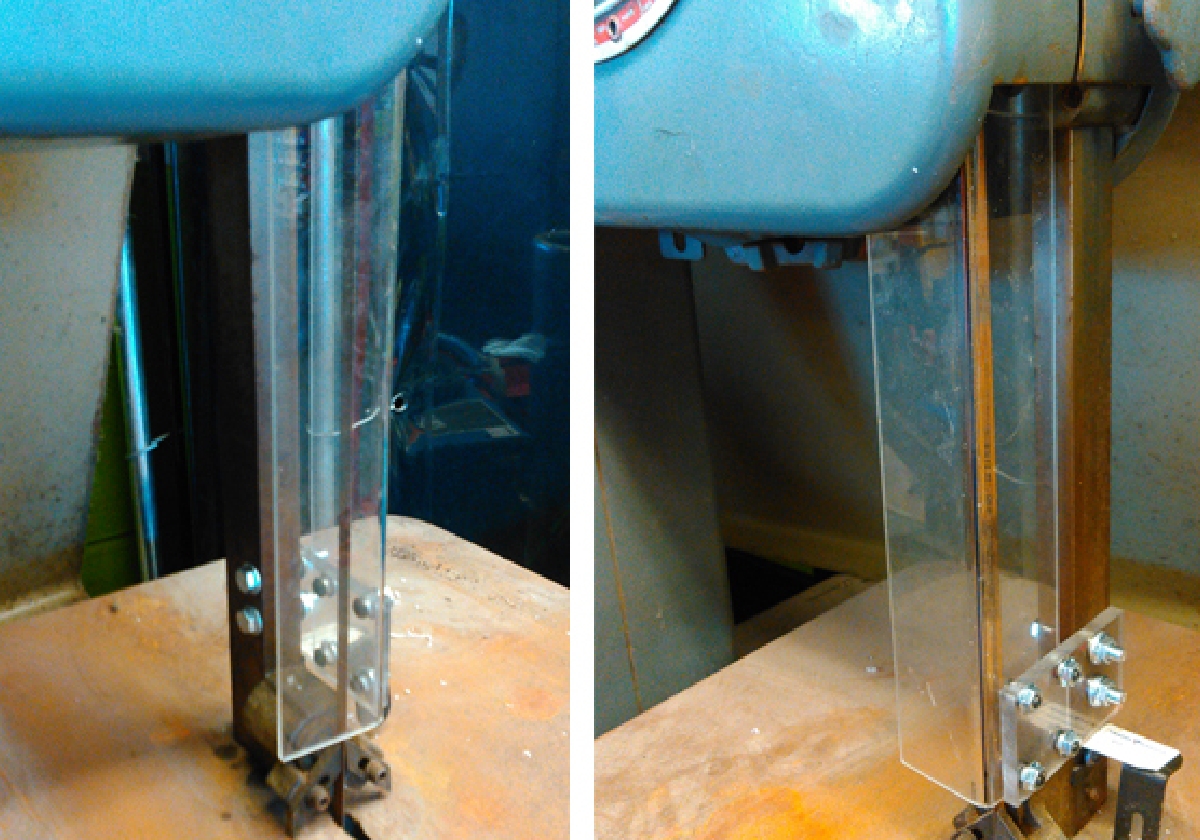 Responding to a Ministry audit, we recommended and installed a custom machine guard for this machine at this school. We performed a full site audit and addressed all of their machine guarding safety concerns. 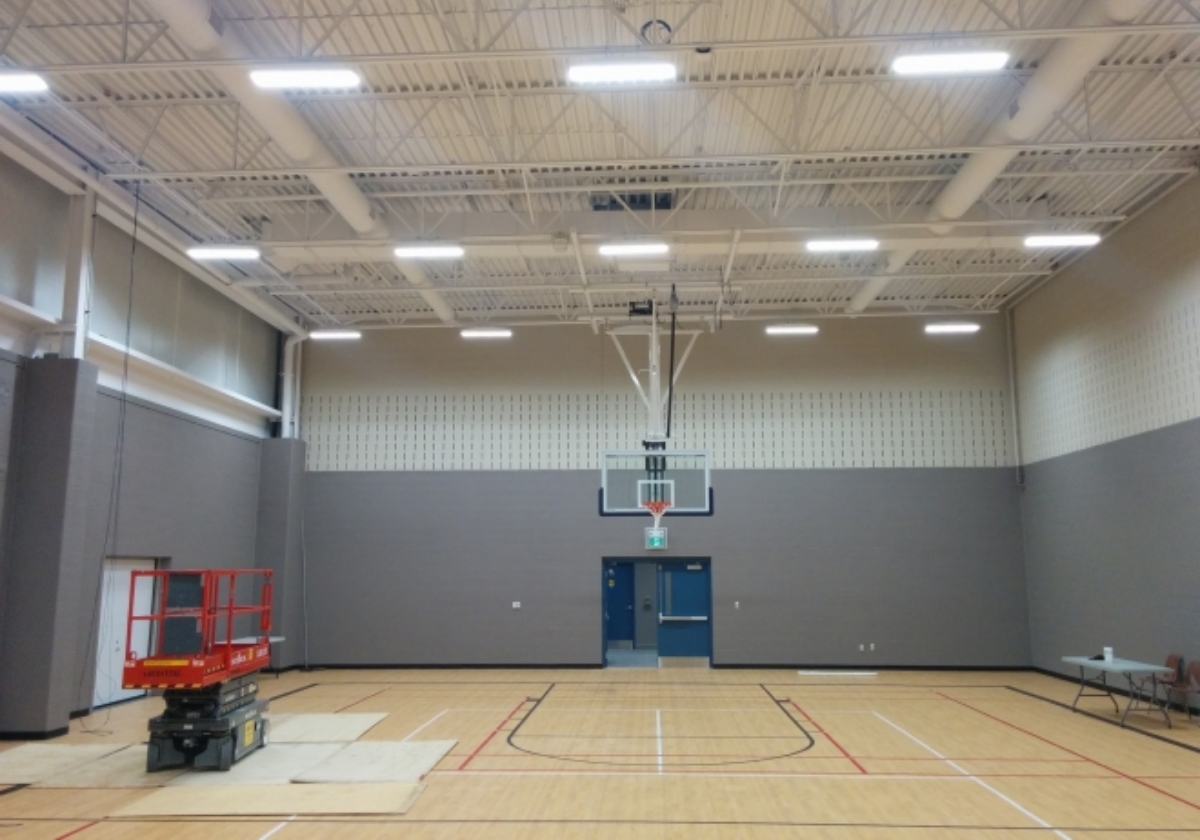 PARCS technicians have the ability to not only inspect basketball nets but install them as well. This schools basketball net needed an upgrade. 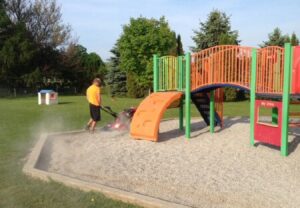 Clients in the PM Plus program receive priority service

WHY YOU NEED THE PARCS TEAM

PARCS employs expert employees which include in-house engineers, design teams, fabrication teams, inspection teams and an experienced management team. Our team receives over 1276 hours of company approved training every year to ensure your inspections are completed in a timely and efficient manner.

Through our wireless/paperless reporting, we are leading the industry with environmentally efficient practices. Our mobile feature allows you to have full access to inspection and equipment records anywhere at any time.

At PARCS we utilise the latest wireless technology to ensure your inspection certificates are processed in the shortest period of time.

Enjoy access to all necessary certificates, repair documentation, manuals and reports 24/7 with our mobile technology.

At PARCS we offer over 40 standard types of inspections, making us the single source for maintaining your facilities safety and compliance.

By completing a free no-obligation facility audit, we can assess your inspection needs to help determine the services necessary for your organization.

Our inspections will save your company both time and money. Reduce unnecessary costs and increase the value of your existing equipment.

Our number one priority has always been safety. With frequent inspections of your equipment, we can help bring your facility one step closer to full safety compliance. 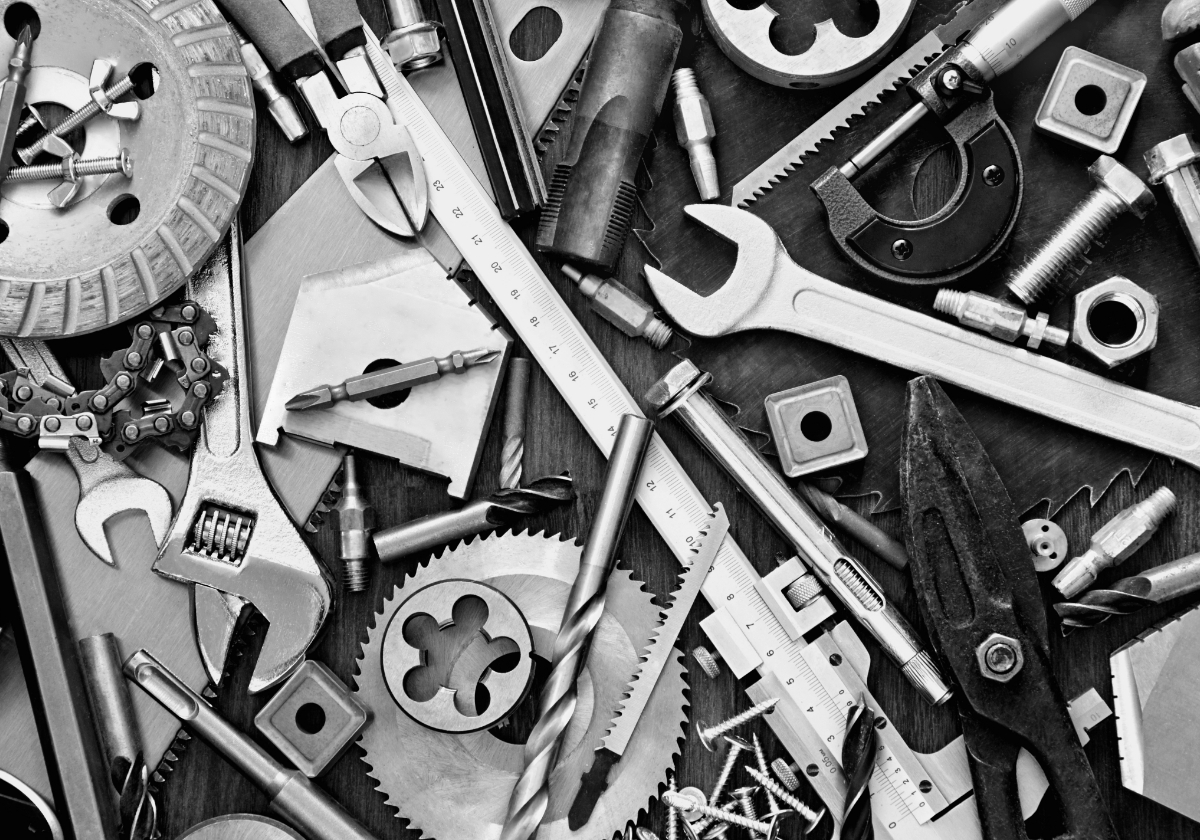 Minimize ongoing maintenance costs by enrolling in our Preventative Maintenance (PM Plus) program. 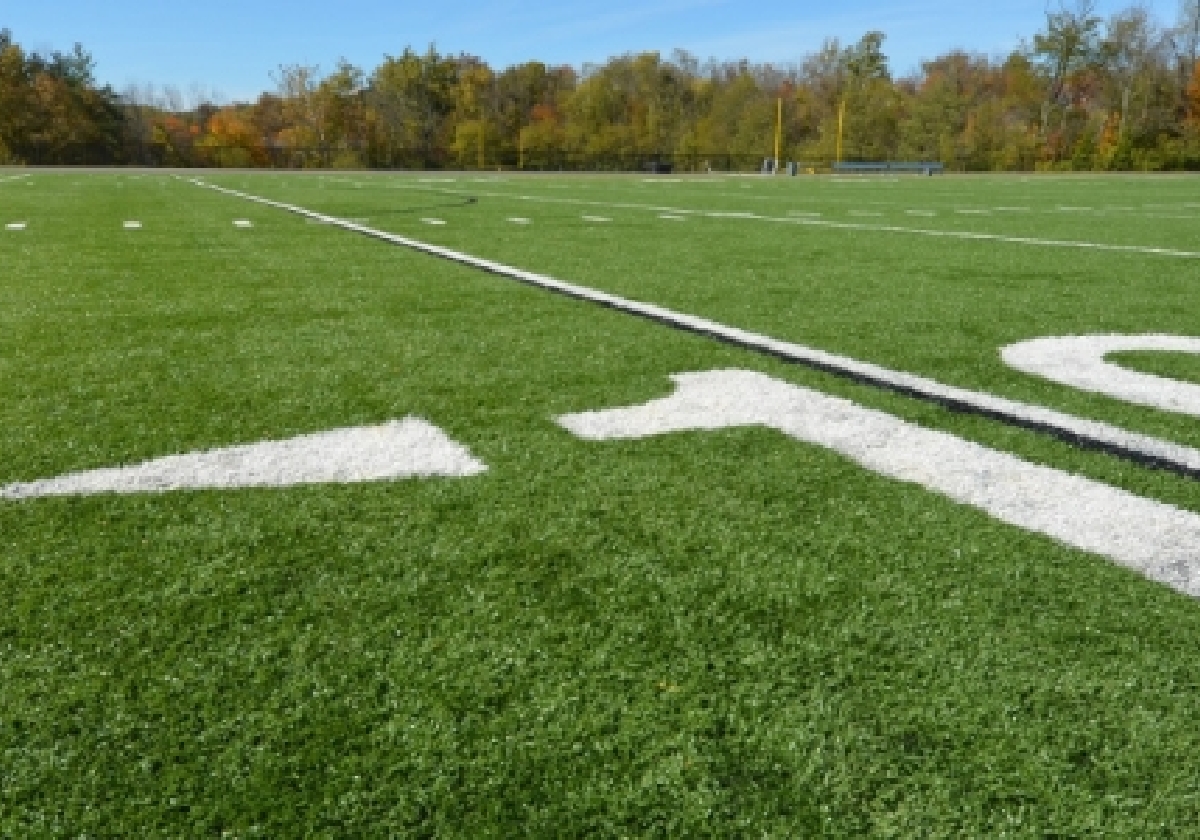 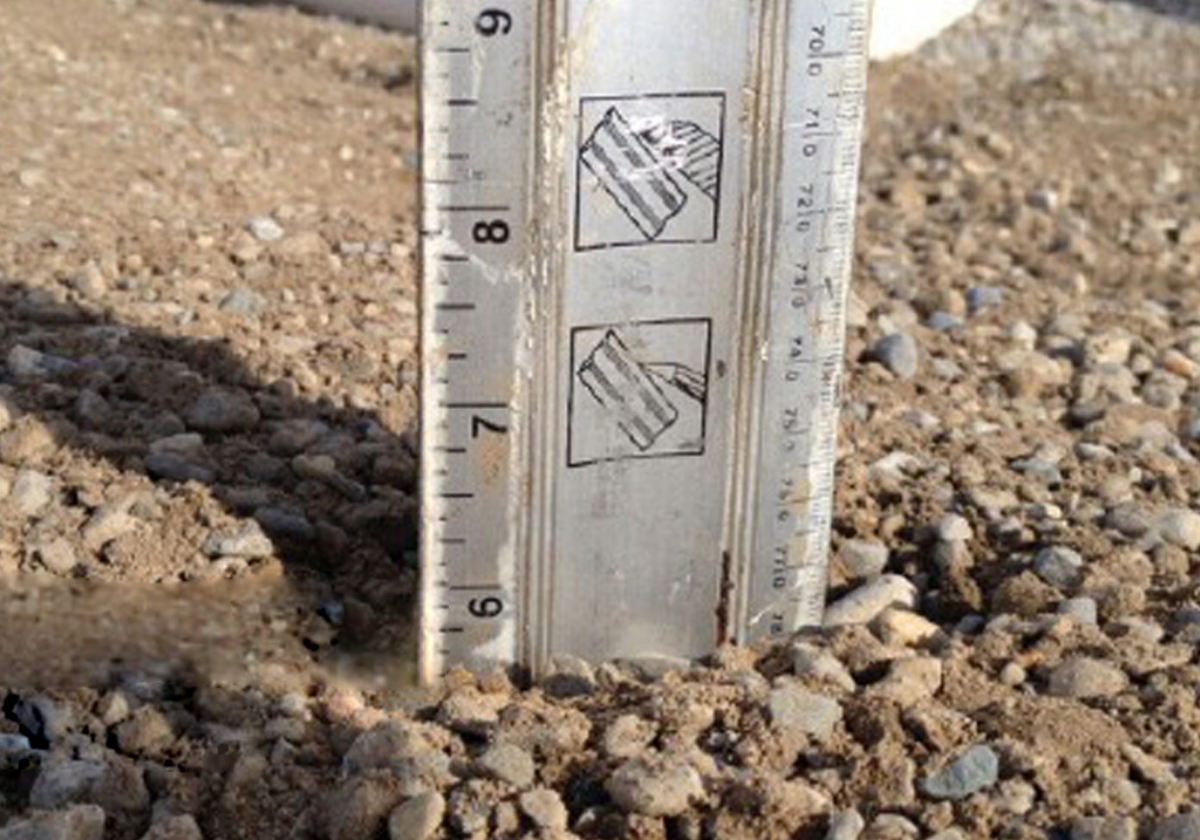 CSA standards require that playground surfacing pass impact velocity testing annually to ensure students and the public are safe should a fall occur.

Learn more about our team and what sets us apart as industry experts in certified safety inspections, repairs, installations and engineering for playgrounds, gymnasiums, auto and woodworking shops.

Learn from the experts about all things safety within your industry. Browse our Resource Center to find case studies, articles, product catalogues and more.

Our team is committed to providing the highest level of customer service. If you didn’t find the information you were looking for, please contact us.
Let’s Go

We offer a huge selection of products and quick quotes for what you’re looking for.
Get a Quote

Give us a call. Our friendly customer service staff are on hand and ready to help you.